41 POSTS 0 COMMENTS
I'm a native North Carolinian, who grew up in the eastern part of the state. My folks exhibited and instilled many of the values that I still hold close to today. I had the opportunity to earn a bachelors from NC State, which is where I met my wife. We married shortly after she graduated in 2016. She grew up in this area, so we moved back to the Wesley Chapel area so we could be close to her family. Folks here have been more than welcoming and have made it feel just like home (minus the eastern NC BBQ).

People often ask what I like to do when I'm not at the office. That mostly depends on what time of year it is. During the spring and summer I like to work on my garden. During the fall and winter I love keeping up with NC State football and basketball. We also have two rescue dogs who like to explore the state with us.

Since I've been in Wesley Chapel, I've noticed that most folks just like me. We're all from somewhere and we've all come here following the things we love. I want to understand what those things are for you, and help get you there.

Financial Tips for the Self-Employed

What To Expect From A Financial Review

Time for Some Financial Spring Cleaning 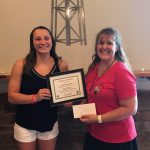 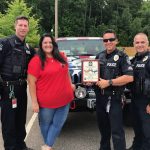 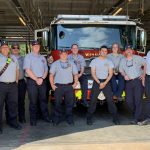 A Letter of Thank you to the Waxhaw Community 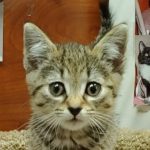 Adoptable Pet of the Week – Amelia 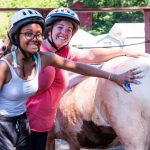