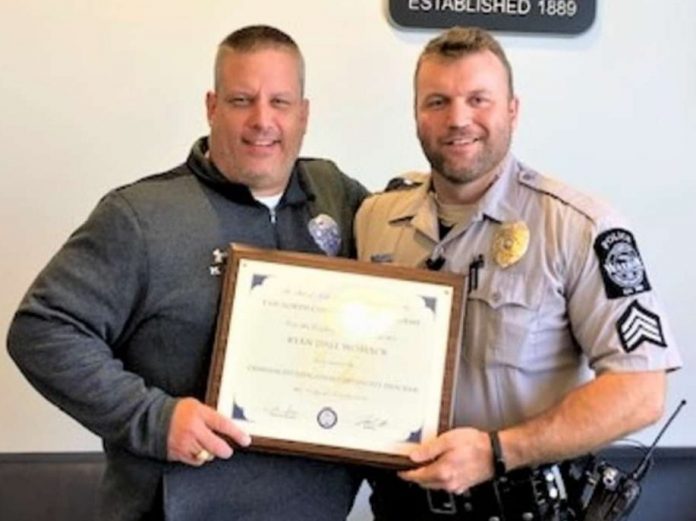 WAXHAW, NC – Many young boys dream of being a police officer, but not all get to live out their dream.  Sergeant Ryan Womack gets to live out his dream job every day.

He didn’t start his career as a police officer right away. Prior to becoming a police officer Ryan worked at a chemical company in Monroe and also in construction.  In 2009 the opportunity came up for him to attend Basic Law Enforcement Training (BLET). He took the opportunity with the hope of securing a position with a police department upon completion of the training.  While in training Ryan applied to the Waxhaw Police department.   He went on the interview and was offered a position within 10 minutes of its completion.  Things were falling into place for him.

As of June 10th, Ryan will have completed eleven years with the Waxhaw Police Department, three of those as a sergeant. During those eleven years, Sgt. Womack has completed many classes to enhance his law enforcement skills.  He holds certifications in intermediate and advanced law, criminal investigator, and an associate’s degree in Applied science and criminal justice. In addition, he is state certified as an instructor for physical fitness and subject control and arrest techniques.

When he is not working, Ryan enjoys practicing and competing in Brazilian Jiu-Jitsu or drawing, he really likes cartoons. When asked about his favorite food, Ryan replied that he enjoys Gyros and a good Philly Cheesesteak. His favorite place to vacation is “the beach, any beach as long as there is sand and water.”

When asked if he couldn’t be a police officer, what would he do, Ryan hesitated at first. He then replied, maybe a nurse because he would still be able to help people.

Sergeant Ryan Womack’s Community tip is lock your stuff up to keep it safe. 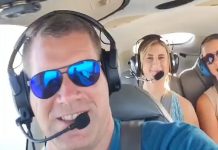 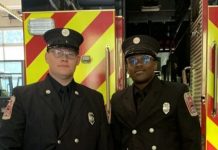 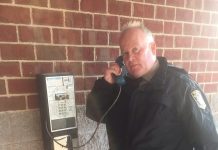 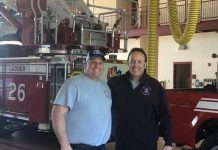 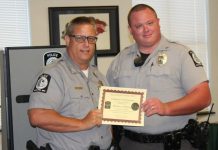 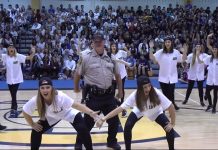 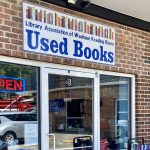