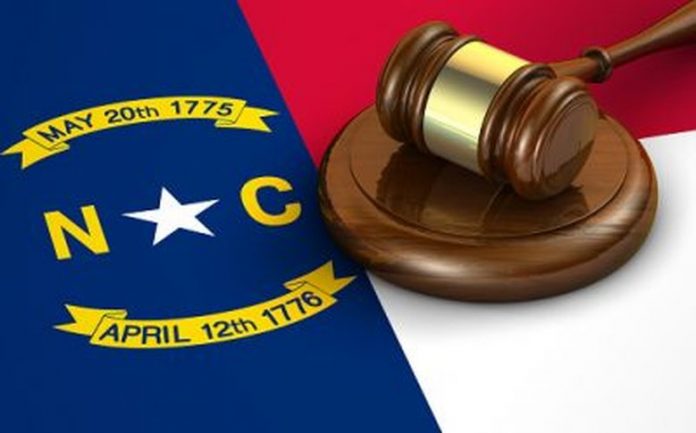 CHARLOTTE – Section 1 of Article IX of the North Carolina Constitution titled “Education” reads:  “Religion, morality, and knowledge being necessary to good government and the happiness of mankind, schools, libraries, and the means of education shall forever be encouraged.”

Obviously, it was presumed that religion and morality were and always would be a part of the education system in North Carolina.  An identical provision appears within the Northwest Ordinance providing statutory guidance for territories that desired to become States.

The lives, speeches and writings of America’s founding fathers demonstrate that the “religion” referred to was Christianity.  Although opposed to establishing a national denomination, the founders advocated that the Christian religion be promoted through public proclamations by our political leaders and through the public school system.

Noah Webster, Revolutionary War soldier and the School Master to America said, “The Christian religion is the most important and one of the first things in which all children under a free government ought to be instructed.”

Even the U.S. Supreme Court has recognized, “Why may not the Bible and especially the New Testament…be read and taught as a divine revelation in the [school] – its general precepts expounded…and its glorious principles of morality inculcated? … Where can the purest principles of morality be learned so clearly or so perfectly as from the New Testament? Where are benevolence, the love of truth, sobriety, and industry, so powerfully and irresistibly inculcated as in the sacred volume?”.

The North Carolina legislature was then justified when it passed NCGS §115C-47(29c)b.:  “Local boards, superintendents, principals, and supervisors shall not allow content-based censorship of American history in the public schools of this State, including religious references in these writings, documents, and records.” (emphasis added)

The question is how are the school systems within this State fulfilling the North Carolina Constitutional mandate? 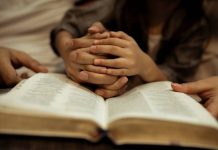 The Bible is America’s Founding Document 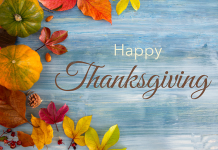 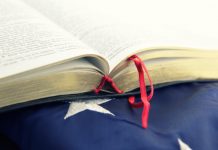 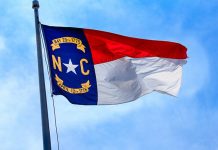 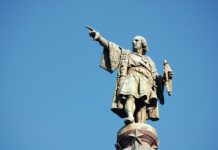 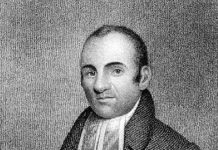