WAXHAW, NC – Darren Bowen understands how important it is to capture memories.  Through his photography, customers are empowered to either explore the outdoors or enter the main set of his studio where he operates out of the Old Collins Mule Barn located in Waxhaw on 121A South Broome Street.  Before a photo shoot, he is open to having coffee with the customer.  In learning the personality of his client, he can better attune his eye to how he believes they want to be captured by the lens.  Given to natural light photography, Darren will then ask his customers to take a walk in the field next to the studio or through the city.  He finds these outings and discoveries to be spontaneous for the subject, and with the use of earth-borne light and shapes and shadows, Darren Bowens Photography lends itself to an aesthetic that is both vibrant and energetic.

With a creative background in software engineering, Darren encountered an emotional moment in 2009 in which he was inspired to take one picture a day each day of the year, uploading images to a Facebook album.  Each image was personal as it represented a moment in time or a varied angle in his own life that was subjective and unique to his eye.  This is where he flexed his creative muscles and found out what he was drawn to.   Since 2016, Darren has been successfully working behind the camera.

While living in London in 1969, his mother started a tradition in which she would take Darren and his sister past fantastic display windows along Regents Street in London.  Harry Gordon Selfridge pioneered the display window in England, each window focusing on different childhood themes including that of Alice in Wonderland.  Once Darren and his family weathered the bustling families and moved through the incremental shift of the waiting line and down escalators, they would finally reach a floor inside Selfridges on Oxford Street where they would meet Santa Claus and tell the saint what they wanted on Christmas morning.  These were among Darren’s first Christmas memories.  Memories of great expectations always panned out the way they should for children who still believe.  Now, it’s the spirit of the season and special events that lives on in his work, in his photographs for families that are then passed down through the years.  And that is one of Darren’s greatest motivations:  offering his talent of photography for families that will be showcased in homes for many years to come.   When a child is grown, they may not vividly remember the experience, but they will have a photograph that they will be able to pull out and look at and smile with warm memories.

To aspiring photographers, Darren says, “Don’t think about it, just do it.”  He punctuates this statement with the fact that you don’t have to have the latest and greatest photography equipment.  He uses either his iPhone or a Nikon with the camera’s factory lens.  “If it’s in your heart and in your soul, you will do it.”

Darren offers product and commercial shoots (food, hotel and resort, and real estate), modeling and the arts, family, milestone (senior portraits, pet photography, and pregnancy announcement photos), and categories of romance and wedding.  Currently, he is offering in-studio sessions that are Alice in Wonderland themed where customers will become a guest at a “mad” tea party.  Future fantastical in-studio sessions lined up for this year include The Jungle Book, Winnie the Pooh, and Toy Story. 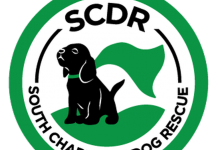 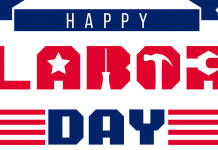 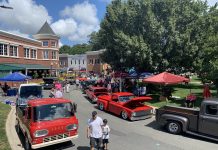 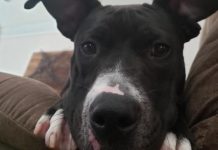 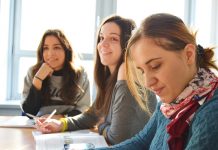 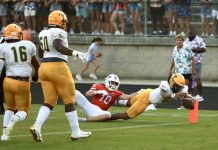 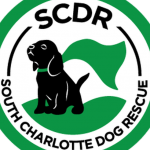 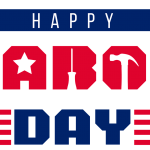 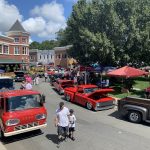 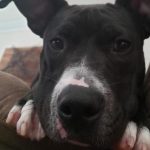