WAXHAW, NC – Swim regionals have wrapped up with exciting performances from Tri-W schools. Many of our athletes head to state competition on February 11, some with regional championships already under their belts. This will not be the first swimming championships that these athletes have seen, with several vying for their second, third, and even fourth individual state championship performances. Here is a look at how Tri-W schools performed this week.

Warriors girls lacrosse is undefeated with a record of 3-0, after dominant wins in the opening weeks of play. Their most recent matchup, a 19-1 victory over Cuthbertson, featured their most impressive victory margin to date, and a team-oriented playstyle, sharing the night’s goals between eight different players. Scoring efforts were led by senior captain Jordyn Case, earning seven goals and three assists. Freshman Elektra Koulouris followed with three goals of her own. Senior captain Kendal Williams led in assists with four on the night, and two goals. Goalie Charlotte Hoffman earned three saves on four attempts, bringing her save total to an impressive 17 on the year.

Three-time state champion Kaylee Hamblin earned a first place finish for Parkwood in the 100 yard breaststroke at the 2021 3A West NCHSAA Regional Championships, with a time of 1:01.72. The Parkwood senior beat second place by more than three seconds, one of the widest margins of the tournament. Junior Emilee Hamblin will advance to the state championship as well with a second place finish in the 50 yard freestyle, with a time of 23.89

Boys basketball has improved to 5-4 at Cuthbertson following two major conference wins. The Cavaliers defeated Marvin Ridge on Thursday by a score of 67-56. They followed on Friday with a 70-41 win over the Piedmont Panthers. Cuthbertson scored the majority of their points in the second half, racking up 24 points in the third and fourth quarters, while holding Piedmont to 15 in each. The Cavaliers will face Monroe for their next conference competition. Cuthbertson lost 52-38 to the Redhawks earlier in the season. 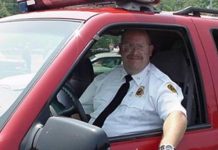 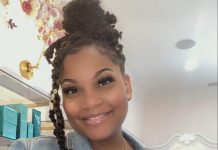 Spotlight On Beauty: The Experts At Moss & Black Salon And Spa: Courtney Scott 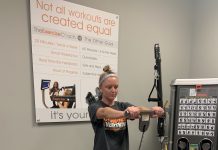 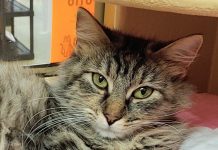 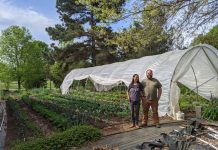 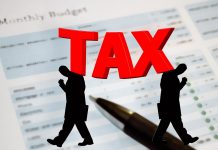 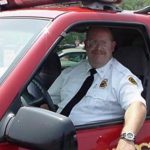 Hometown Staff Report - May 13, 2021
WAXHAW, NC - COVID restrictions this year have made many small non-profits re-think the way they raise money.  The Bill Kennelly Memorial Scholarship is... 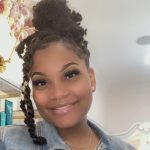 Spotlight On Beauty: The Experts At Moss & Black Salon And Spa: Courtney...

Hometown Ellen West - May 13, 2021
WAXHAW, NC - An accomplished artist, Courtney Scott traded in her canvas for fingernails and toenails as an expert manicurist at the renowned Moss...

Tracy's Tips on Health and Fitness Tracy Morris - May 13, 2021
WAXHAW, NC - When starting on any type of health and fitness journey, it is important to track more than just the pounds you...

Adopt a Pet Tara Botero - May 13, 2021
WEDDINGTON, NC - Animals First Rescue of the Carolina's is pleased to present Lavender!  "This beautiful, long-haired, brown tabby showed up as a stray... 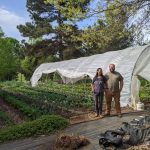 Hometown Mary Beth Foster - May 12, 2021
WAXHAW, NC - Owned and operated by Sean and Linda Sutton, Piney Oak Farm challenges modern notions of what it means to farm.  The...

ABOUT US
The Tri-W News is a locally owned, family operated newspaper serving the Waxhaw, Weddington and Wesley Chapel communities.
Contact us: contact@triwnews.com
FOLLOW US
© Copyright 2020 Tri-W News