Marvin Ridge made the best of their home-field advantage this week, narrowly dethroning the previously undefeated Porter Ridge Pirates. The Mavericks entered the game with a 3-1 record, and came out on top with a score of 16-14. Three field goals put the Mavericks ahead 9-0 early on. The Pirates closed the gap before halftime with a touchdown, bringing the score to 9-7.

The Mavericks pulled ahead again with a passing touchdown from senior tight end Jake Young to senior wide receiver Alex Meeks. Porter Ridge was able to close the gap again with a 30-yard pass for a fourth-quarter touchdown, but Marvin’s early field goals and their intense defense throughout the night made the difference as they ran out the clock with a score of 16-14.

Friday night’s win brings the Mavericks to 4-1 on the season, and to second place in the conference. They will play at Cuthbertson for week two of conference competition.

The Cavaliers are third in the conference, with an overall record of 3-3, following their win over Sun Valley on Friday. The final score was 39-21 in a game that Cuthbertson led throughout the night. Senior wide receiver AJ Colombo led the Cavaliers in all purpose yards totalling 220 on the night. Colombo earned 21 yards rushing, 68 receiving, 11 on punt returns, and 120 returning kickoffs. The senior earned 22 passing yards as well.

Friday night saw the Weddington Warriors in their best form as they earned their most dominant win of the season against the Piedmont Panthers. This win moves the Warriors to 5-1 on the year, and to first place in the Southern Carolina 4A Conference. The Warriors set the pace early on against the Panthers earning 21 unopposed points in the first quarter. The game went to halftime with a score of 35-0. Weddington will continue conference play this week at Porter Ridge.

Parkwood holds first place in the Rocky River 3A/2A conference following their 39-29 win over Forest Hills. The Wolf Pack’s ability to move the ball made all the difference in Friday night’s game. The team earned 509 total yards on the night. Junior quarterback Cameron Enos passed for 278 yards. 208 of those yards came by way of completions to junior receiver Isaiah Mobley. Junior Wisdom Holmes owned the backfield for Parkwood gaining 216 rushing yards on 21 carries. The Wolf Pack will pick up conference play this week at home against West Stanly. 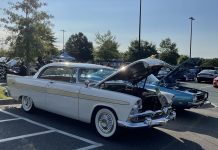 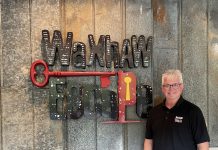 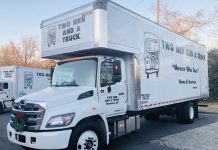 Two Men And A Truck Of Greater Charlotte: Handling Your Move With Care 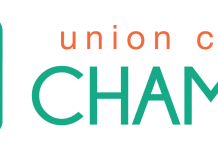 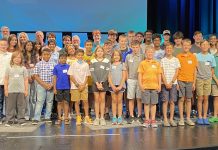 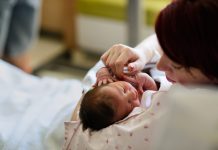 Know When Postpartum Support Is Needed 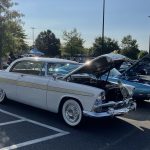 Hometown Alexa Bummel - August 25, 2022
WAXHAW, NC - In the early morning, before the heat rises and the roads become heavily trafficked, you may hear the low-throaty rumble of... 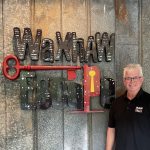 Hometown Alexa Bummel - August 25, 2022
CHARLOTTE - Do you miss the bright and colorful world of make-believe that was a part of your life as a kid? Mom and... 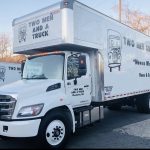 Two Men And A Truck Of Greater Charlotte: Handling Your Move With Care

Hometown Ellen West - August 25, 2022
CHARLOTTE - Charlotte real estate is booming, and nobody knows that better than Tripp Moore, owner of Two Men And A Truck Of Greater... 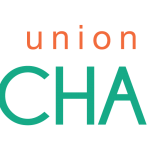 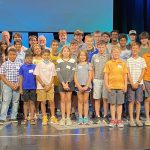