WAXHAW, NC – Two Tri-W area football teams are preparing to face off for the top spot in the Southern Carolina 4A Conference as the regular season enters its final week. The top two positions in the conference will receive automatic playoff positions when seeding is announced on October 31. Let’s take a look at the results from the week and what we can expect to see on Friday night.

A 49-23 win over Sun Valley moves Marvin Ridge to 4-0 in conference play. The Mavericks are one win away from a potential conference title as they prepare to face off against Weddington on Friday night. The Warriors are undefeated in conference play as well, with an overall record of 8-1.

Friday’s game against Sun Valley featured another big performance from Marvin Ridge sophomore quarterback Evan Medders. Leading the offense with 302 total yards, Medders passed for 243 on the night and led the team in rushing yards with 59. Medders’ primary target was senior Alex Meeks, picking up six passes for 110 yards. Medders has 1287 passing yards on the year. Meeks has earned 467 receiving yards.

Weddington hopes to stop the Mavericks’ five-game winning streak on Friday as they defend their first-place conference position. The Warriors are on a five-win streak of their own after defeating Cuthbertson at home by a score of 28-13. The Cavaliers are 1-3 in conference play. They will face the Piedmont Panthers at home for their final regular-season game.

Cuthbertson’s top performers of the season include sophomore quarterback Parker Burke who passed for 1073 yards on the year and senior Carson Hegele who rushed for 491. Senior AJ Colombo was a major all-around threat for the Cavaliers, passing for 568 yards on the year, receiving for 428, and rushing for 449.

The Parkwood Wolf Pack has made a strong impact as the lone Tri-W team in the Rocky River 2A/3A conference. At the end of the regular season, Parkwood’s conference record is 3-1, with an overall record of 5-2. Their most recent win was a 26-20 victory over the Anson Bearcats. Parkwoods offense was led by junior Wisdom Holmes who rushed for 184 yards and two touchdowns. Parkwood finished their regular season at number two in the conference, behind the Monroe Redhawks in first. 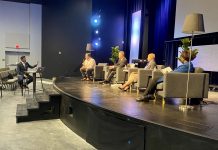 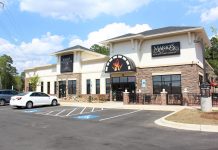 The Best Kept Secret in Your Area: Mario’s Italian Restaurant and John’s Place 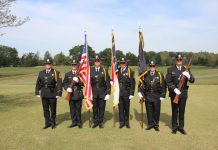 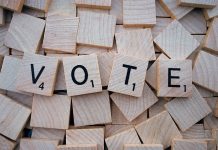 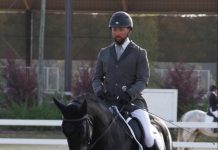 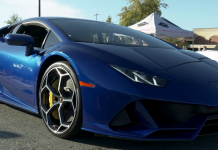 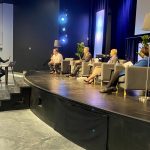 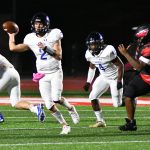 Sports D. M. Wallace - October 27, 2021
WAXHAW, NC - Two Tri-W area football teams are preparing to face off for the top spot in the Southern Carolina 4A Conference as... 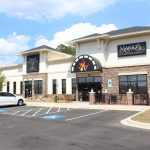 The Best Kept Secret in Your Area: Mario’s Italian Restaurant and John’s Place

Hometown Kourtney VanDeusen - October 27, 2021
CHARLOTTE - “A stranger is just a friend haven’t met yet,” Barry Steiger says with a smile as he paraphrases the incomparable Roy... 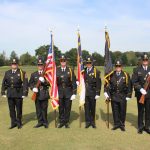 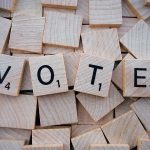 Hometown Tara Botero - October 26, 2021
UNION COUNTY, NC - Election day is fast approaching and will be here on November 2,2021.  There are many local races which will help...