Temperatures in the upper 90s couldn’t stop fans of Parkwood football from coming out to support their team last Tuesday as they scrimmaged Kings Mountain to test their skill before regular season play begins on Friday. Despite having nearly inverse records in 2018, the two teams seemed evenly matched as most plays throughout the scrimmage were stopped short by the quick defense on both sides.

The defenses of both teams were the standout forces of the competition. The hawk-like reactions of both the Kings Mountain and Parkwood defenders saw runners stripped of the ball, passes intercepted and impenetrable goal line walls that frustrated quarterbacks throughout the day.

As half-field play ended and junior varsity vacated their side of the field, the crowd witnessed much of the same. Defenses continued to dominate throughout the scrimmage, breaking up most thrown passes and stopping all but a few run attempts in their tracks.

Fans were in high spirits as they watched their team grace the home field for the first time this season, and it’s easy to tell that the passion for football runs deep at Parkwood. Although there were few scoring plays to celebrate, the Parkwood defense and offense brought the crowd to their feet multiple times, cheering for hours in the blistering sun, as the rebels prepared for the much anticipated season opener to be played at home, on Friday, against North Lincoln. 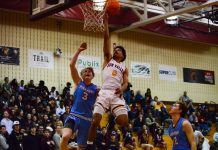 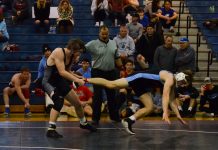 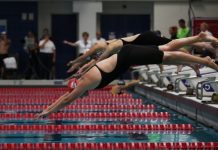 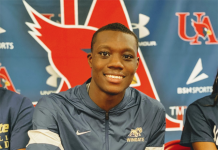 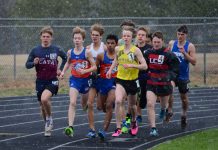 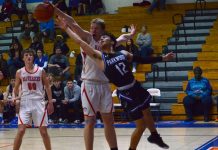 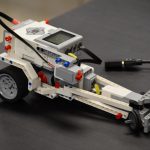 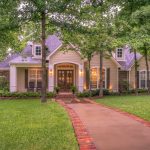 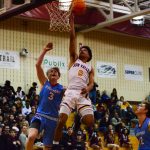 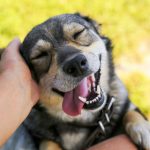 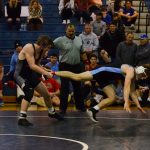 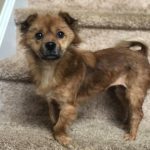 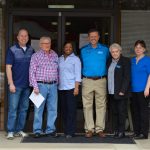 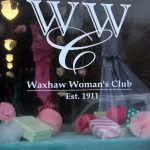